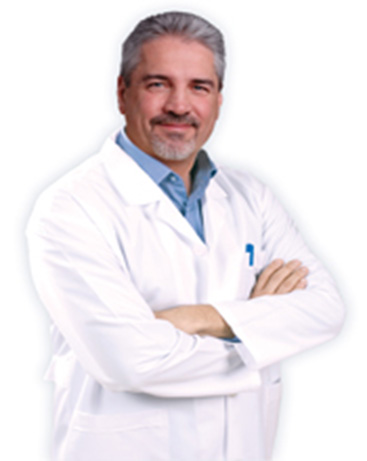 John Herr, R.Ph., FIACP, graduated from Saint John’s University in 1984 with a B.S. in Pharmacy. As a pharmacy student, John was launched into the trajectory that his career would follow when he began practicing compounding in 1983. Since that time, John has practiced in several different compounding disciplines, ultimately specializing in pediatrics, integrative medicine, pain management, and sterile compounding.

John worked at several different retail pharmacies before he purchased an independent retail pharmacy in May of 2000. At Town & Country, John began to develop the pharmacy’s compounding business by serving the needs locally of patients in the community. The compounding business grew so successfully that John was able to open a dedicated, compounding-only laboratory in 2003. Town & Country Compounding became such a successful business that John was able to sell the retail store, enabling him to pursue his passion for compounding full-time.

John is an active member of the compounding pharmacy community. John is passionate about advocating for our industry: he attends IACP’s Compounders on Capitol Hill annually, as well as engaging individual lobbyists to support our causes. Over the years he has served on numerous pharmacy boards in order to support and give back to the profession, including: IACP – Past President and Executive committee member, IACP – Foundation Board, Garden State Pharmacy Owners, Cardinal Regional Advisory Board, Cardinal National Advisory Board, Community Specialty Pharmacy Network Board, and MHA Specialty Pharmacy Board. He also speaks frequently at patient and professional events on a wide variety of topics in order to educate both the public and healthcare professionals on the value of compounded medications in today’s healthcare system.