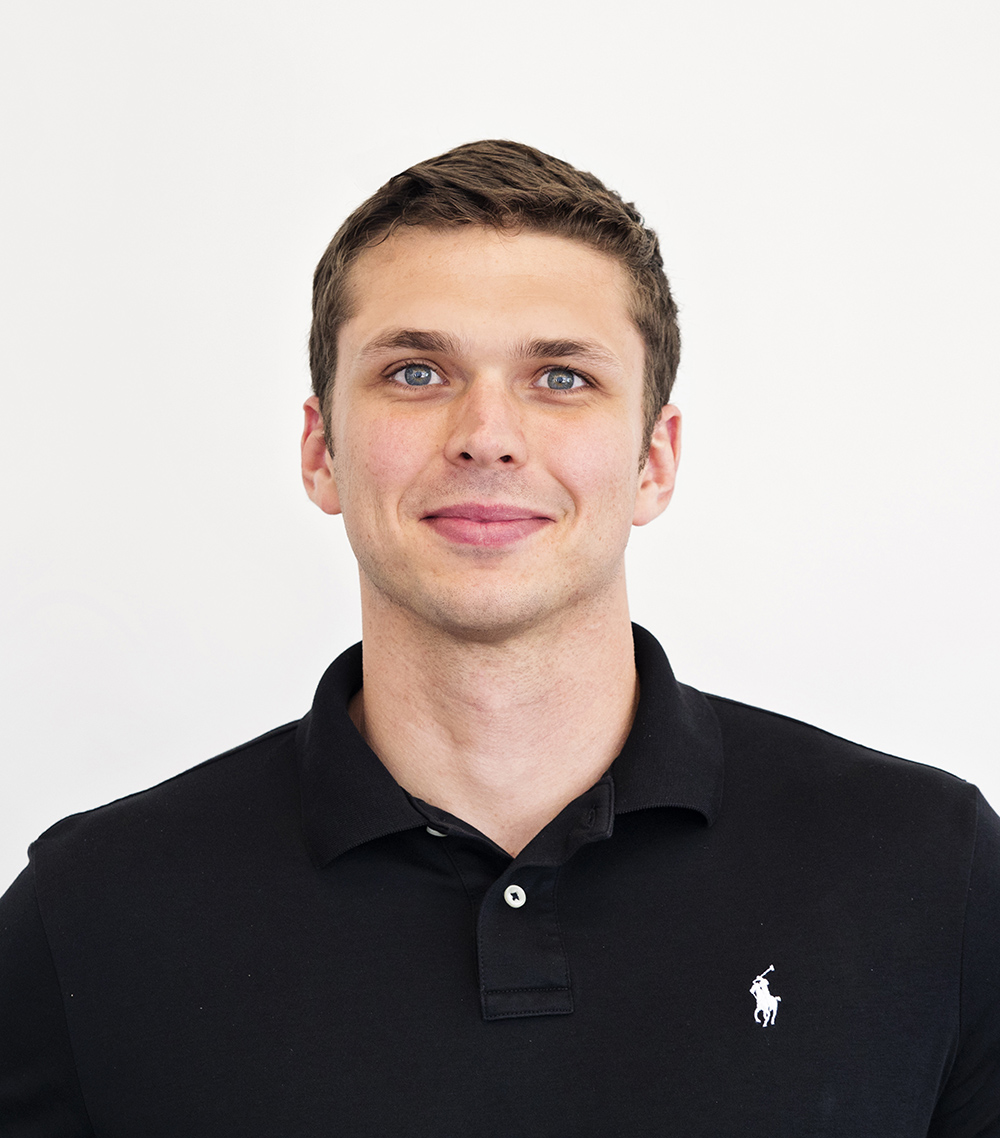 Ryan Smith attended Transylvania University and graduated with a degree Biochemistry. In that time, he had multiple research internships at the University of Kentucky and University of Pennsylvania studying large scale protein synthesis and physical chemistry. After graduation, he attended medical school at the university of Kentucky for 2 years. After finishing all the educational curriculum and passing USMLE Step 1 he decided to leave and help open up a pharmacy in the united states that focused on peptide synthesis and formulations for pharmaceutical preparations. Since that time, Tailor Made compounding has become licensed in over 45 states and territories and opened up an additional location in Dubai. Tailor Made Compounding was the first pharmacy to offer a extensive list of peptides in the US and has since become the leader in the compounding of peptides and proteins for pharmaceutical use.