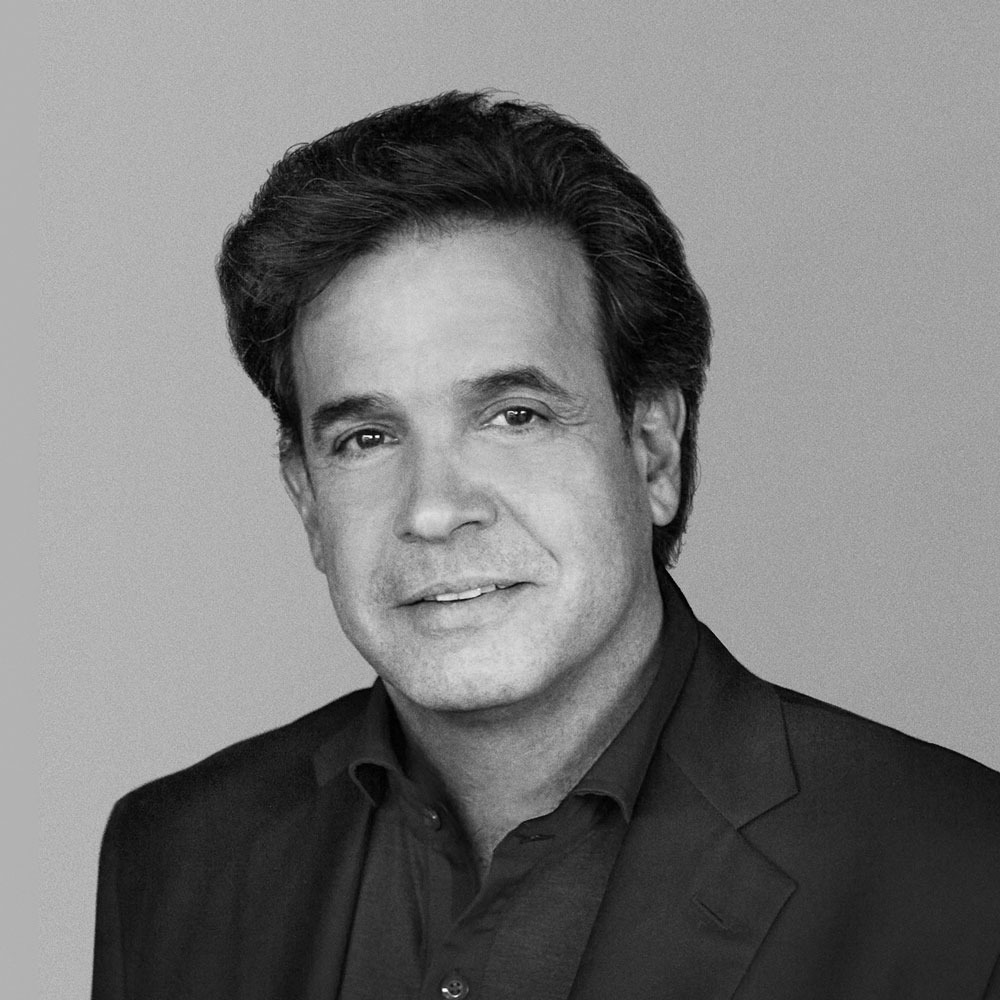 Dr. Rudolph Tanzi, PhD, serves as the Vice-Chair of Neurology and Director of the Genetics and Aging Research at Massachusetts General Hospital, and the Joseph P. and Rose F. Kennedy Professor of Neurology at Harvard Medical School. Co-discoverer of three of the first Alzheimer’s disease genes, Dr. Tanzi has identified several other genes through his direction of the Alzheimer’s Genome Project—receiving the highest awards in his field, including TIME’s 100 Most Influential People in the World.