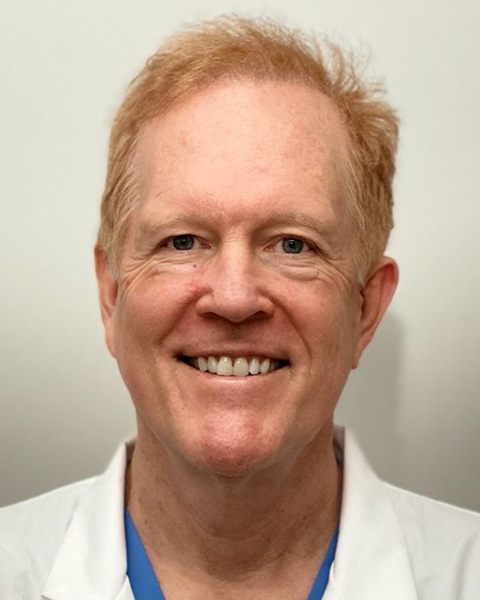 In addition to being a practicing physician, he is author of over 200 peer reviewed scientific papers, 32 book chapters and 14 books that are available in six languages. He studied computer science at Brown University and completed his medical degree at the University of Virginia School of Medicine.

His honors include serving as President of the Society of Magnetic Resonance Imaging, President of the American Society of Head and Neck Radiology, and numerous other professional affiliations. Among his many inventions including several patents in artificial intelligence, he developed an MR-compatible biopsy needle which is used worldwide today as the “Lufkin Needle.” He has also founded and/or invested in numerous technology companies.

He is currently a Clinical Professor of Radiology, at the USC Keck School of Medicine with an academic focus on the applied science of longevity. He is also Chief of Metabolic Imaging at a large medical network in southern California.

Robert has given invited lectures/keynotes around the world, and was named one of the ‘100 Most Creative People in Los Angeles’ by Buzz Magazine. His latest book “Lies I Taught In Medical School” has just been published.