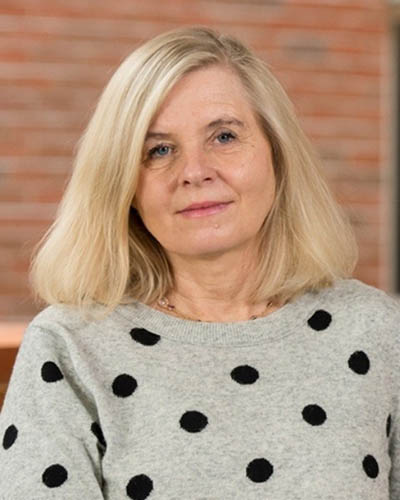 Dr. Nedergaard is Dean’s Professor and Co-Director of the Center for Translational Neuromedicine at the University of Rochester Medical Center (URMC) in Rochester, NY and Professor of Glial Cell Biology at the Center for Translational Neuromedicine at the University of Copenhagen (KU), Denmark. Her interests span from neuron-glia interactions to the role of astrocytes in aging, small vessel disease, stroke and cerebral blood flow. Her group described the glymphatic system, a brain equivalent of the lymphatic system within which cerebrospinal fluid diffuses rapidly and mixes with interstitial fluids, thereby filtering metabolic byproducts that accumulate due to neuronal activity. The glymphatic system dramatically increases its activity during sleep compared to waking –brain cleaning and detoxification is thus facilitated during sleep, providing a novel and direct explanation for what we all generally consider sleep’s restorative effect. Dr. Nedergaard is an elected member of the Royal Danish Academy of Sciences and Letters, Royal Academy of Pharmacy of Spain, and Academia Europaea. In 2015 she received the Newcomb Cleveland Prize, from AAAS and the Alzheimer Prize in Denmark. In 2018, she received The Fernström Nordic Prize in Medicine and in 2020 the Thomas Willis Stroke Award.