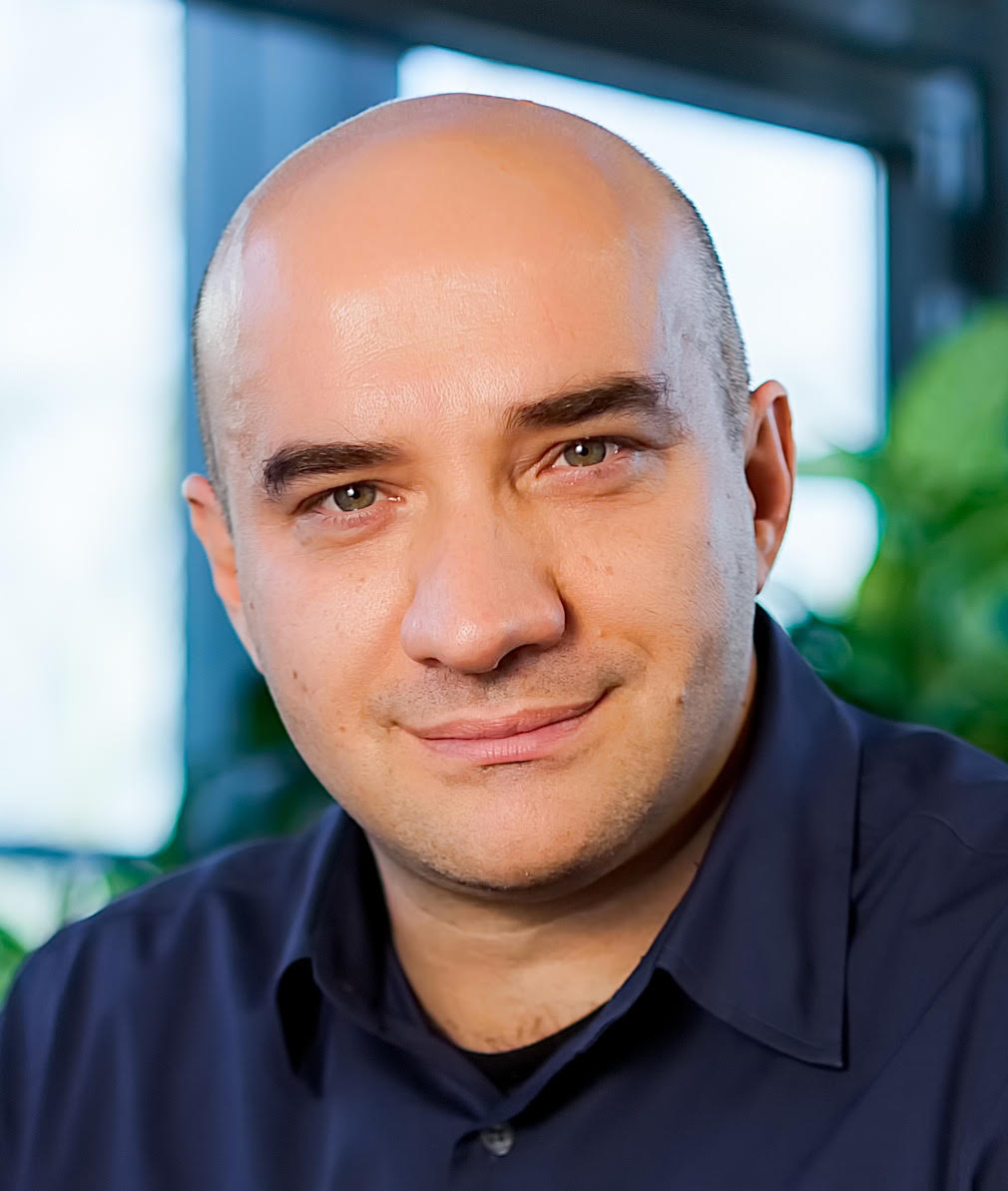 Gordan Lauc is the Professor of Biochemistry and Molecular Biology at the University of Zagreb, Director of the National Centre of Scientific Excellence in Personalised Healthcare, honorary professor at the University of Edinburgh and the King's College London and member of the Johns Hopkins Society of Scholars. In 2017 he initiated the launch of the Human Glycome project and is one of its two co-directors. His research team is pioneering high throughput glycomic analysis and the application of glycan biomarkers in the field of precision medicine. By combining glycomic data with extensive genetic, epigenetic, biochemical and physiological data in a systems biology approach they are trying to understand the role of glycans in normal physiology and disease. Professor Lauc co-authored over 200 research articles that are cited over 5,000 times. He was PI and co-PI in four NIH, two FP6, seven FP7, six H2020, and three ESI Funds projects and coordinated five of them. In 2007 he founded Genos, a biotech company that is currently the global leader in high throughput glycomics.