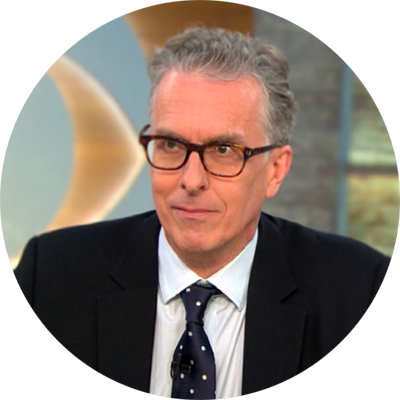 Ed Bullmore, MB, PhD, FRCP, FRCPsych, FMedSci trained in medicine at the University of Oxford and St Bartholomew’s Hospital, London; then in psychiatry at the Bethlem Royal & Maudsley Hospital, London. He moved to Cambridge as Professor of Psychiatry in 1999 and was Head of the Department of Psychiatry from 2014-2021. He is currently Director of the Wolfson Brain Imaging Centre, and Deputy Head of the School of Clinical Medicine. He is also an honorary Consultant Psychiatrist and Director of R&D in Cambridgeshire & Peterborough Foundation NHS Trust. From 2005-2019, he worked half-time for GlaxoSmithKline, as VP Experimental Medicine, latterly focusing on immuno-psychiatry, as described in his best-selling book “The Inflamed Mind” (2018). He has published more than 500 scientific papers which have been highly cited (Google h-index 175). He has been elected a Fellow of the Royal College of Physicians, the Royal College of Psychiatrists, and the Academy of Medical Sciences (and as AMS Treasurer since 2018).