Bridging the Frontiers of Care 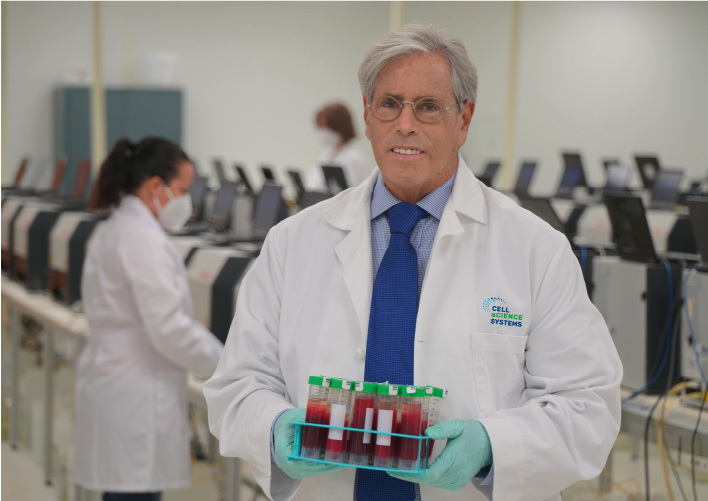 The Alcat Test for food & chemical sensitivity offers your clinic:

“Usually, neither the patients nor their physicians have suspected food allergy as the root of their problem because most food allergy, by its very nature, is masked and hidden. It is hidden from the patient, hidden from his or her family, and hidden from the medical profession in general.[...] In the case of food allergy, the source of the problem is literally in front of you, in the form of some commonly eaten substance that is bringing on and perpetuating chronic symptoms.”*

*Please note that what Dr. Randolph referred to as, “food allergies” we now call food sensitivities, or, intolerances.

►What the Alcat Test is and what it’s not? 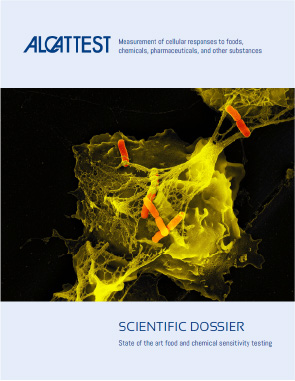 ►INDEPENDENTLY VALIDATED by Yale University, Baylor Medical College, and about 8 other university clinics, data of more than 40 studies directly related to the Alcat Test

Download the Scientific Dossier
The Alcat Test: How it Works

CSS manufactures the instrumentation and reagents required in the Alcat Test and the micronutrient assays.

Alcat technology has been the recipient of numerous grants by the

New research is currently underway at

Roger is one of the modern-day pioneers of food and chemical sensitivity testing with involvement in this field since 1986. He has been responsible for the development of the Alcat Test. He is the co-author of Your Hidden Food Allergies are Making You Fat, has written numerous articles and given many lectures on the topic of food sensitivity, inflammation and aging on all continents.

Roger began his professional career as world class international oil broker, co-founding the largest and most successful firm in the world. However, he left this lucrative career in order to pursue studies in allergy and natural healing because he himself was a life-long sufferer of allergies. He was attracted to the potential of the Alcat Test when introduced to it in 1986. He then switched careers and further developed and validated the technology through collaborations with leading research institutions like Georgetown University, University of Leipzig, Sheba Hospital University Clinic, Yale School of Medicine, London University, and others.

He studied Psychology at CW Post College, Natural Sciences at SUNY Purchase and Traditional Chinese Medicine at the Int’l. College of Oriental Medicine (UK). He enjoys reading history and science, ocean swimming, and travel. Roger also became a certified teacher of the Transcendental Meditation technique in 1972 and is a major donor to charities that provide free education and free hospital care to poor people in rural India.

Participate in the Passport to Prizes