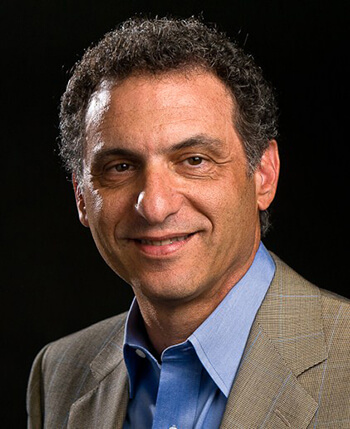 Abraham Morgentaler, MD, is a leading international figure in the fields of testosterone therapy, prostate cancer, and male sexuality.

In 1999 Dr. Morgentaler founded Men's Health Boston, the first Men’s Health center in the US, focusing on sexual, reproductive, and hormonal health for men.

Dr. Morgentaler has been an invited speaker in over 30 countries on five continents. He is the author of the best-selling books, The Truth About Men and Sex, Testosterone For Life, and The Viagra Myth.

Dr. Morgentaler has been featured on many national television shows and major popular publications, including The NBC Nightly News, The CBS Early Morning Show, CNN with Anderson Cooper, Time Magazine, The New Yorker, Newsweek, The New York Times, and The Wall street Journal.