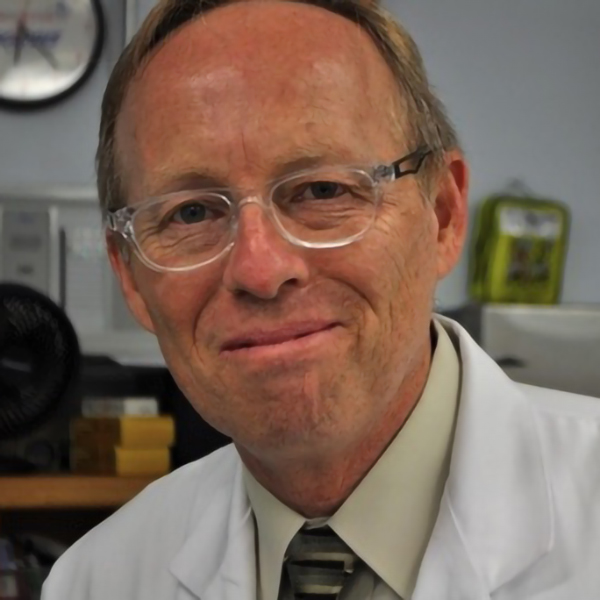 Paul G. Harch, M.D. is an emergency medicine and hyperbaric medicine clinician who is also the director of the University Medical Center Hyperbaric Medicine Department and Clinical Professor of Medicine, Section of Emergency Medicine at LSU School of Medicine, New Orleans. He graduated from The Johns Hopkins University School of Medicine after a magna cum laude/Phi Beta Kappa graduation from the University of California, Irvine. Dr. Harch initiated and maintains a private practice that has resulted in the largest case experience in neurological hyperbaric medicine in the world. In this practice he adapted the concepts of conventional hyperbaric oxygen therapy to wounds in the central nervous system that spawned the subsequent academic and research practice. Beginning with brain injured divers and boxers in 1989, he applied his protocol to the first HBOT-treated cerebral palsy (1992) and autistic children (1996-2000) in this country and multiple other cerebral disorders, including most recently the first PET documented Alzheimer’s case (1/2019) and a subacute drowned child (Medical Gas Research 3/2017). This drowning case was the first demonstration of global regrowth of brain tissue in humans. He has successfully treated U.S. servicemen with TBI and PTSD, publishing the latest findings in Medical Gas Research (10/2017). His studies in brain-injured veterans have continued with a recently completed randomized trial funded by a Louisiana generated congressional appropriation. The early case experience was confirmed in an animal model of chronic traumatic brain injury that was published in Brain Research in October 2007. This is the first and only improvement of chronic brain injury in the history of science and was achieved using Dr. Harch’s human protocol of HBOT in traumatic brain injury. He has presented his clinical experience and research four times to the U.S. Congress and been nominated for the NIH Director’s Pioneer Award. In April 2007 he published the Oxygen Revolution with co-author Virginia McCullough. This groundbreaking book, which has been released in its third updated edition in May 2016, explains HBOT as an epigenetic therapy with expected revolutionary effects on medicine and neurology.