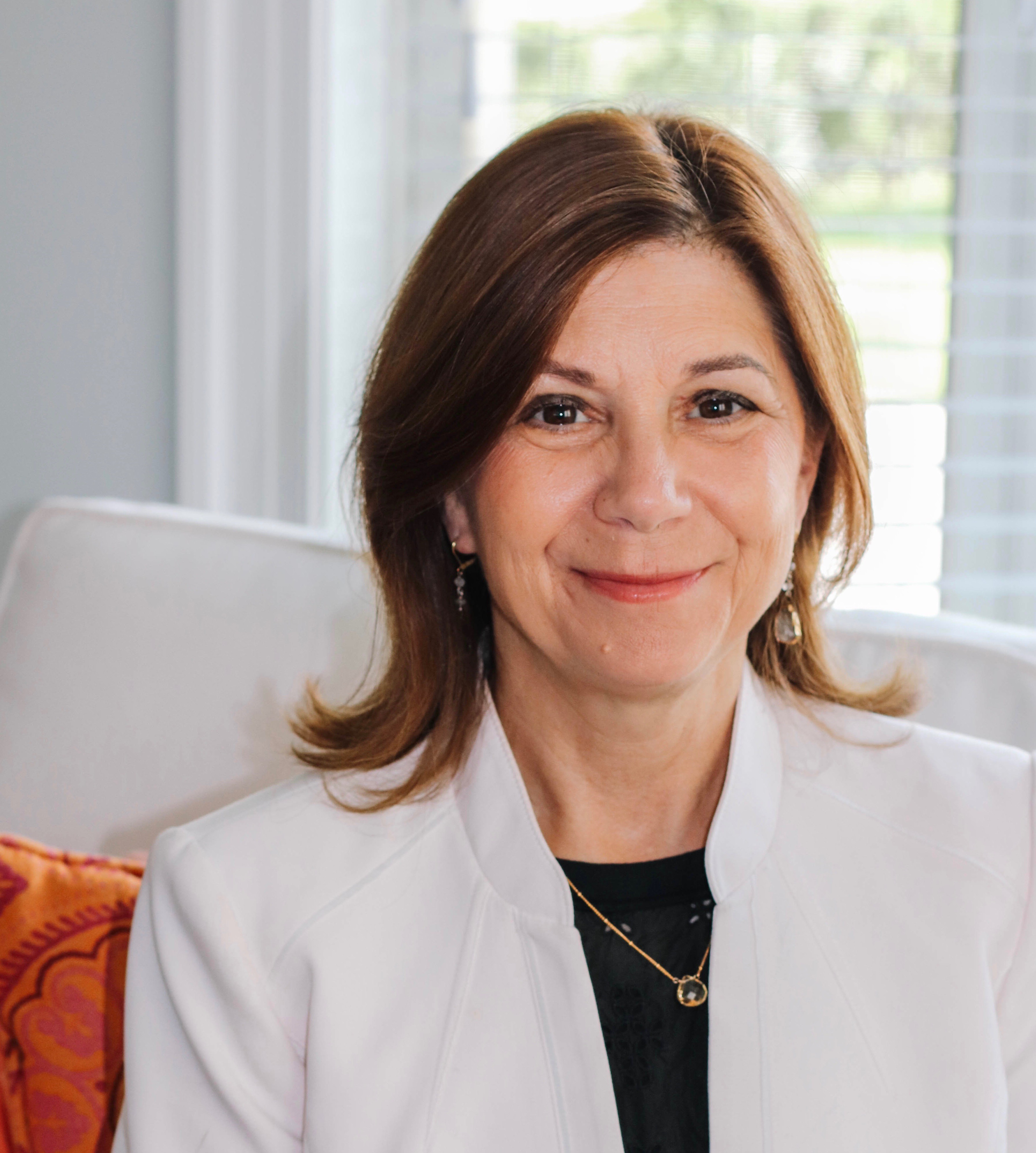 She has a degree in exercise physiology and has been an athlete on the national rowing team for 40 years and a coach for six years. She has worked as an office and hospital-based internist. In 2006, she shifted to Functional and Regenerative Medicine after completing a two-year fellowship at A4M. She completed a stem cell certification through A4M and a TBI certification through AMMG. Dr. O’Neil-Smith has been teaching at many Regenerative Medicine Conferences on many topics ranging from gut health to brain health, as well as peak performance. She is a founder of the International Peptide Society and the Clinical Peptide Society. Her current focus and interest is in expanding clinicians’ understanding of the largest sensory organ in the body, fascia!

She has extensive personal use of IV nutritional therapy and medicinal signaling therapies (MST) such as hormones, peptides and stem cells in her private medical practice. She also treated her only son with peptides and MST’s when told he had a severe TBI and that the prognosis was slim that he would return to normal function. He recently graduated with a math degree, two years after that TBI.

She has had a direct access practice in Functional, Integrative and Regenerative Internal Medicine in Boston for over twelve years. Dr O’Neil-Smith is an international thought leader in the clinical use of MST’s and peptide therapy. She is an innovative and compassionate doctor.  Her teaching style is approachable, friendly and creative. She makes complex ideas simple, which is a testimony to her early career as a high school and college science teacher prior to going to medical school.