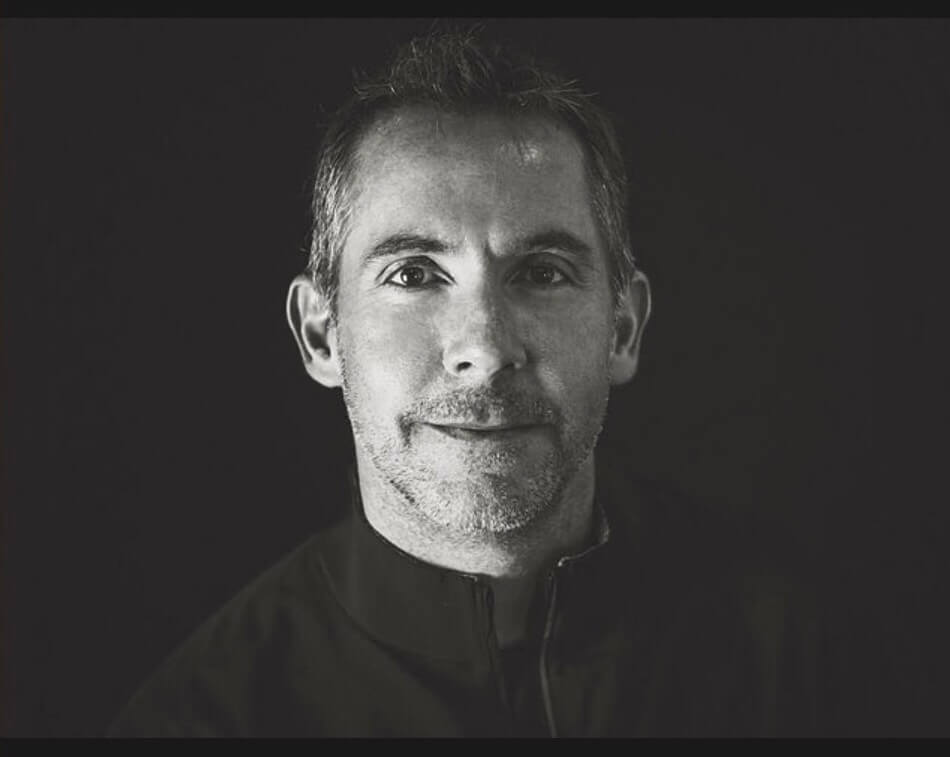 Anthony Campbell, PharmD began his career in pharmacy by serving four years in the USAF as a pharmacy technician from 1989 to 1993.  Upon being honorably discharged, he completed his undergraduate studies in pharmacy and was admitted to the University Of Florida College Of Pharmacy where he received his Doctorate of Pharmacy in 2003.

He has been compounding professionally since 2003 and currently is responsible for devising sterile formulations and overseeing the production and compounding of sterile compounded medications in a pharmacy lab setting, including lyophilization process and cycle development.  Additionally, his responsibilities include the research of drug stability and compatibility of agents within compounded medications to ensure product safety, stability, and effectiveness, and have included the performance of sterility testing and bacterial endotoxin testing.

In addition to his employment responsibilities, he serves as a Preceptor/Clinical Assistant Professor to pharmacy students attending the University of Florida, Palm Beach Atlantic University, Nova Southeastern University, South University and Florida A & M University as well as voluntarily serving on the Medical Advisory Board for an all-natural, new-to-market product for the treatment of inflammatory conditions/sprains.