The University of Washington School of Medicine designates this live activity for a maximum of 7 AMA PRA Category 1 Credits™. Physicians should claim only the credit commensurate with the extent of their participation in the activity.

LEARN ABOUT CANNABIS IN MEDICINE ONLINE 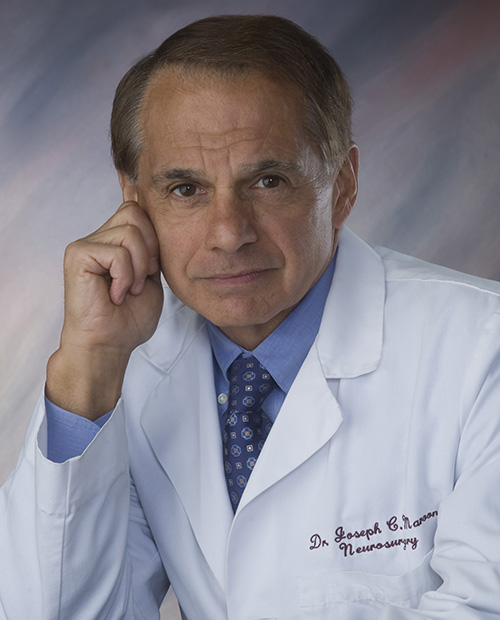 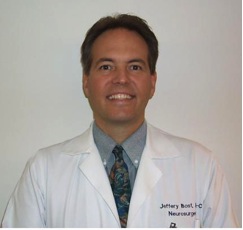 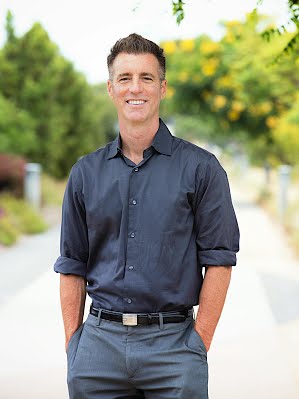 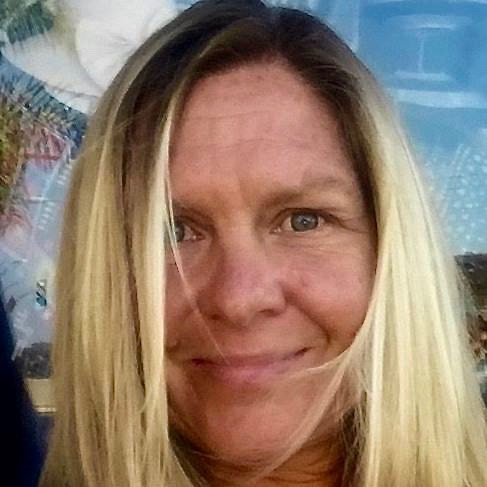 The Role of Medical Marijuana and CBD for Cancer and Pain

Cannabis in the Toolkit for Opioids Tapering: A Protocol and Potential Pitfalls